As the 19th century drew to a close, several ambitious brothers and sisters entered the flour milling business in the small southern Illinois town of Steeleville. The Gilster Milling Company, founded on August 12, 1895, purchased and milled local soft wheat and marketed its "family flour" under several brands. Scratch baking was still the rule throughout most of America, and the Gilster soft wheat flour was excellent for baking cakes and biscuits. The company’s Gilster’s Best, Featherlite, and Mother’s Joy brands gained substantial market share throughout Mississippi, Alabama, and other parts of the South. By 1900, the Gilster Milling Company had reached $1,000,000 in sales.

In 1957, Don Welge, a great-nephew of the original 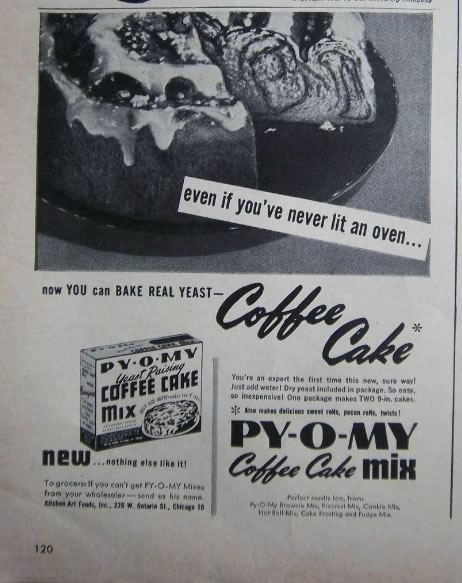 Gilsters, joined the company. At this time, the Gilster Milling Company was still at the same $1,000,000 in sales. The days of the small, independent mills were numbered due to the advent of large automated facilities and the decline of scratch baking. Diversification was the only path to survival. At this time the company first moved into private label cake mix, drink mix, and potato products and expanded its operation to the nearby town of Chester, Illinois.

By 1961 many of the original Gilster family members wished to withdraw from the business. In order to maintain sufficient operating capital, the Gilster Milling Company was merged into Martha White Mills, a marketer of family flour and mixes with strong consumer acceptance in the Southeastern United States. The Gilster-Martha White relationship was a strong and successful one for several years.

The 1960’s saw the company begin to establish itself 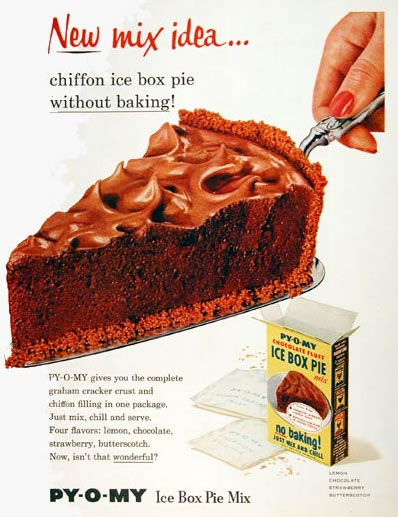 as a leading private label manufacturer. Gilster acquired the Trenton Milling Company of Trenton, Illinois in 1962, adding to its cake mix business. In 1964, another great-nephew of the original Gilsters, Mike Welge, joined the company’s transportation division. Gilster continued to expand through acquisition with its purchases of Duff Mixes of Newark, New Jersey in 1965 and Kitchen Art Foods of Chicago, Illinois in 1968.

A disagreement as to the future position of Gilster within the Martha White organization arose in 1969. Several members of Gilster management left the company and, along with other local stockholders, founded Mary Lee Packaging across the Mississippi River in Perryville, Missouri. Initially, the Gilster and Mary Lee operations competed fiercely, but within two years the organizations were united. In November of 1971 the
management and stockholders of Mary Lee Packaging took the majority position in the present day Gilster-Mary Lee Corporation.

Almost immediately after the new company was formed it, embarked upon a rapid course of expansion. Considerable private label baking mix business was added when several major competitors left the industry in the early 1970’s. Gilster-Mary Lee installed its first macaroni and cheese production line in 1975 and brought on additional lines in 1977 and 1978. In 1978 the company formed a joint venture with the Rustco Corporation in Denver, Colorado to make ready-to-spread frostings. That same year, Gilster-Mary Lee opened a plant in Wilson, Arkansas to contract pack for the Pillsbury Company. In 1981 Gilster purchased B&R Plastics to manufacture plastic tubs used in packaging ready-to-spread frostings.

The 1980’s saw Gilster-Mary Lee enter several new product lines. The company joined the emerging private label ready-to-eat cereal business in 1983. In 1985, Gilster also became the first producer of private label microwave popcorn. That same year, the company purchased the Cinch division of C.H.B. foods, along with the Cinch brand and private label business. Private label expansion also came from the acquisition of dehydrated potato business from the Basic American Company and baking mix from the Wilkins Roger Company. As consumers began to awaken to the value of private label cereal, Gilster’s business in that area grew. Expansion was undertaken in cereal production in 1987 and again in 1989.

Gilster management next recognized an emerging opportunity in private label pasta. In 1989 the company expanded its macaroni and cheese operations in Steeleville, Illinois to include a full line of pastas.

Gilster entered into private label cocoa items with its purchase of the KoPak organization located in Momence and Watseka, Illinois. This acquisition allowed the company to expand its offering to include instant chocolate drink mixes, chocolate syrup, and hot cocoa mixes.

By 1991, the increasing transportation and warehousing challenges of a rapidly growing business required the company to revise its logistics system. Gilster constructed its distribution center alongside its popcorn plant in McBride, Missouri (pictured at right). The large complex allowed improved coordination of loads containing products from various manufacturing facilities.

Gilster has continually sought methods of cost savings through vertical integration. Shortening and sugar, shipped in bulk via rail, is further processed into several different products. Gilster-Mary Lee also constructed its own box plant in 1992. This facility cuts corrugated sheets into the shipping cases used to package the company’s diverse product mix.

In the summer of 1993, the Mississippi River broke through the levee near McBride, Missouri. The company’s popcorn plant, box plant, one of its cereal plants, and distribution center were flooded with 18 feet of water.

Without the hard work and dedication of its employees, as well as the loyalty and understanding of its customers, the company would not have survived. 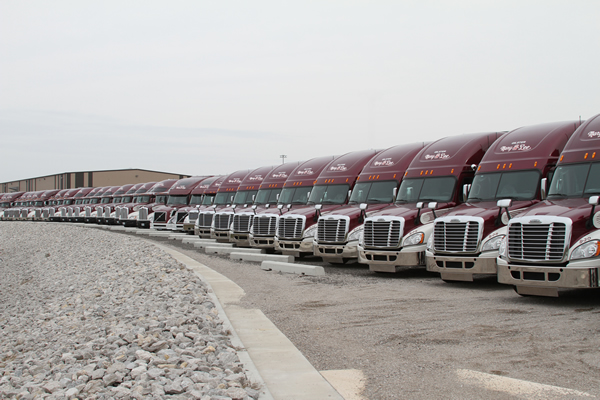 After 100 years, the modern Gilster-Mary Lee has changed greatly from its flour milling roots. The company now produces over 8,000 SKU’s in nearly 500 different private label brands, as well as its own Hospitality label. Roughly 3,000 employees work in 14 different manufacturing facilities in 4 states. The Gilster truck fleet delivers products throughout the US and Canada, and shipments destined for markets throughout the world leave the Gilster distribution center on a daily basis.

While the company’s product mix and size has changed dramatically over the years, its focus on offering the best possible combination of quality, service, and value has not. A dedication to quality, service, and value allowed the Gilsters to market their family flour with great success at the turn of the 20th century. Gilster-Mary Lee maintains this same commitment as they move into the 21st century.